Over the past decade, the world has been slowly moving from a mobile-first to an API-first approach. API has become a key ingredient in software development. They play a critical role in enabling organizations to expose their business functionalities and data for the consumption of other players and vice versa.  APIs have enabled organizations to become agile and innovative without hampering their ability to scale. But as the role of APIs become increasingly fundamental in a business, so does the concern over the efficacy of APIs along with the security of those APIs.

Ensuring that an API is designed and developed to facilitate the rollout of services in an expected fashion, remains a big challenge for product and development teams. Also, their vulnerability becomes a major concern for businesses. This vulnerability may arise due to a wide variety of reasons, like:

Having a sustainable framework for testing the APIs associated with your business can ensure reduced risk across your interfaces. The API testing process is different from normal GUI testing because GUI testing concentrates on the look and feel of the application; it is performed on the presentation layer – or user interface layer – of the application, whereas API testing is done on the business layer. During the testing process, a standard set of inputs is sent to the application, and the outputs received are compared against the predefined set of outputs.

Before having a comprehensive testing strategy in place, there are several hurdles and iterations that the organization must go through before reaching the right framework. A few challenges that organizations might face while setting up a testing framework are:

API Security is one major challenge for the organization while making it available for integration and consumption by third parties. Recent data breaches within startups have also highlighted some of the risks linked to improper management of API keys and overall API security. It remains difficult for developers and product heads to verify APIs security as part of the development and testing process. 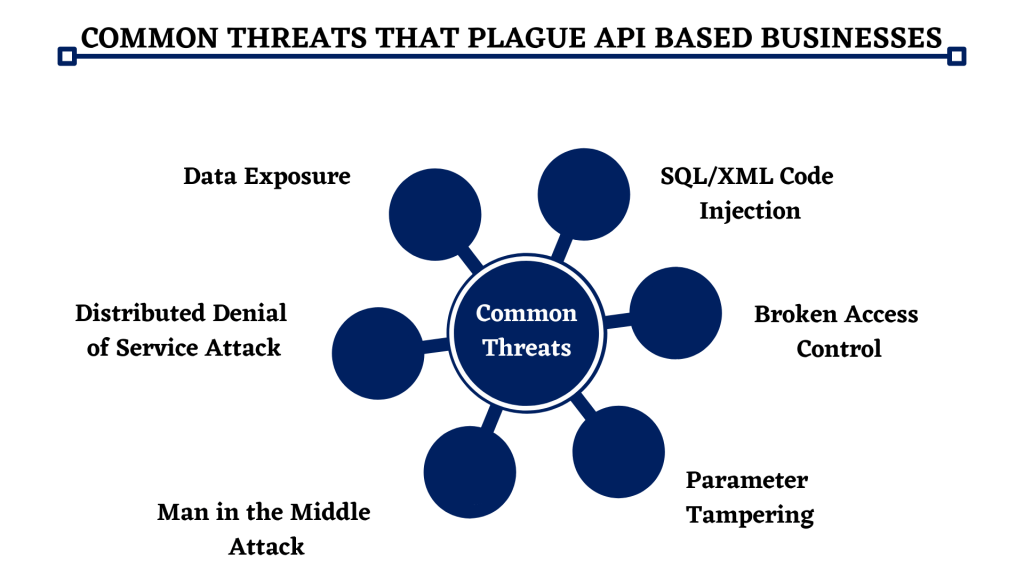 Thus, while APIs are a key ingredient in enabling digital transformation, they also pose a threat to the security of the business. API testing is a type of software testing that helps validate APIs. It helps check the reliability, functionality, performance, and security of the software interfaces. A regular and thorough testing framework ensures the safety of the business processes.

Need for an integrated testing environment

As the number of APIs that are required for the business application increases, so does the need for a robust CI/CD pipeline.

The CI/CD pipeline method (Continuous Integration / Continuous Development pipeline method) enables organizations to automate the entire lifecycle before a software enters the market. It forms the backbone of the DevOps environment. With the business changes rapidly changing, software systems involved in the business have to be kept updated. Hence, having a testing platform that can be integrated into the organization’s CI/CD pipeline becomes crucial for development. This would help the developers, engineers, and testers to work in parallel without having to take your code out of the pipeline.

API testing is a critical component of any development process. It enabled developers to discover any flaws in their interface or security, and fix them before the system interacts with the customer. Several testing solutions currently available on the market do not allow easy integration with the development environment. This forces developers to rely on third-party systems where developers have to open a new testing environment and learn a new test tool. This is a time-consuming and cumbersome activity. It may result in the reduction of the comprehensiveness of the tests.

The comprehensive API testing solution that offers the testing and quality assurance team the ability to integrate the testing environment with the development environment can easily address these issues and help improve the speed and accuracy of the tests. This would enable the team to build test case packages based on API specification and automate the entire testing process with a comprehensive reporting structure. 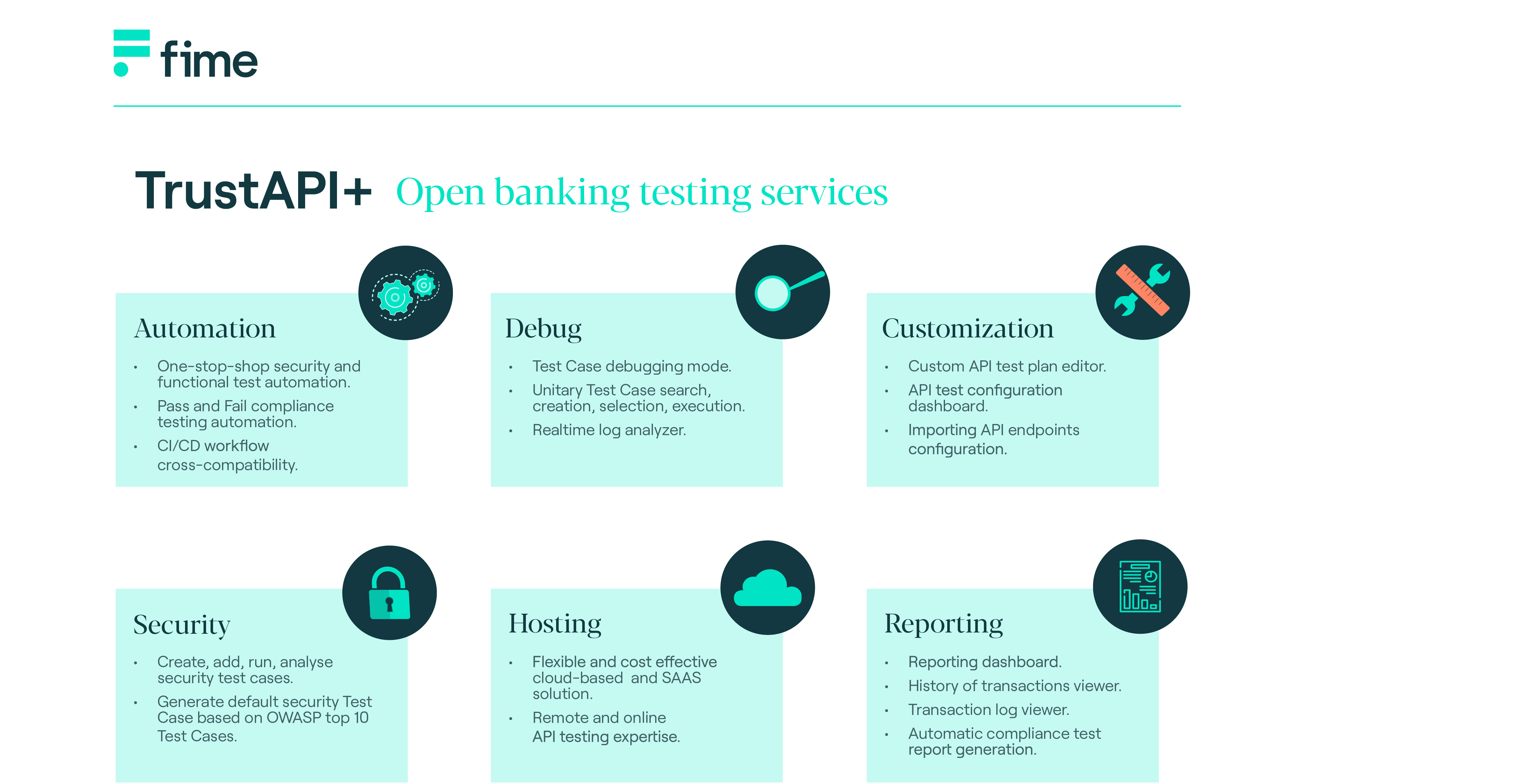 One such player that provides an integrated testing environment is Fime. Fime is a payment testing and consultancy expert, which has launched TrustAPI+, an automated open banking API test solution.

TrustAPI+ is an online or a standalone tool that provides a common environment to create, run and maintain automated functional and security test campaigns for generic REST APIs. It provides customers with the option to choose between a standardized testing plan or create their own customized testing solution tailored to fit individual requirements.

As APIs become the core of business applications in today’s world, testing of APIs becomes an integral part of businesses. Having an integrated testing environment is arguably one of the most critical components of having a successful deployment of a program. Once an application is tested, it can then be deployed and presented to the end-users.

A testing tool, like TrustAPI+ from Fime, combines traditional testing with modern functional and security testing, allows users to develop entire test libraries for use cases such as UPI and lending, and automates testing with request and response configuration for APIs.

Having an integrated API testing tool is currently an essential part of developing an error-free and efficient software application. 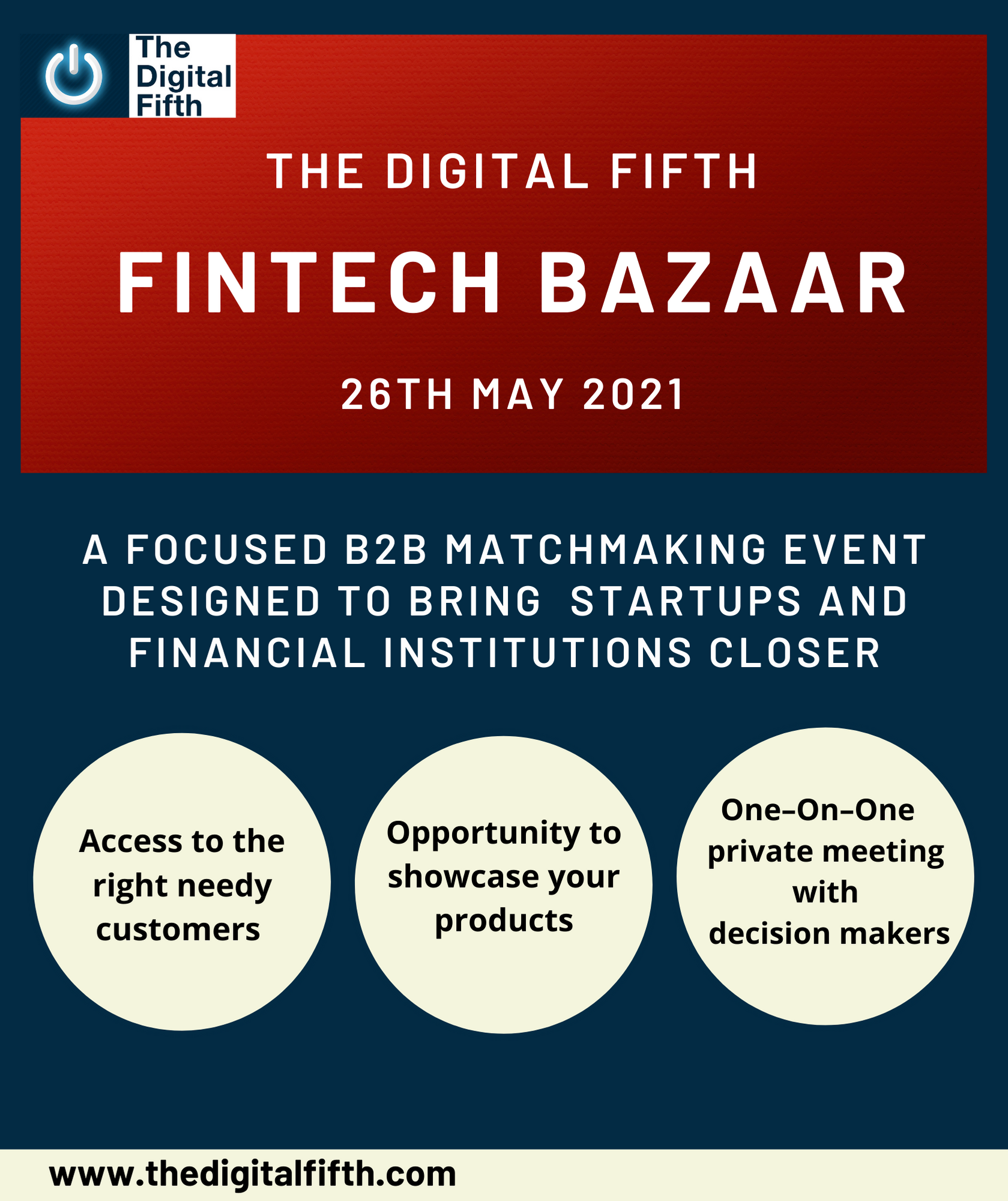 Digital Banking In India and its Components